Look what I just did…instagr.am/p/N9OmUuogFP/

Yep, I cut off all my hair, well, almost all! WTF I hear you thinking, why would you do that? 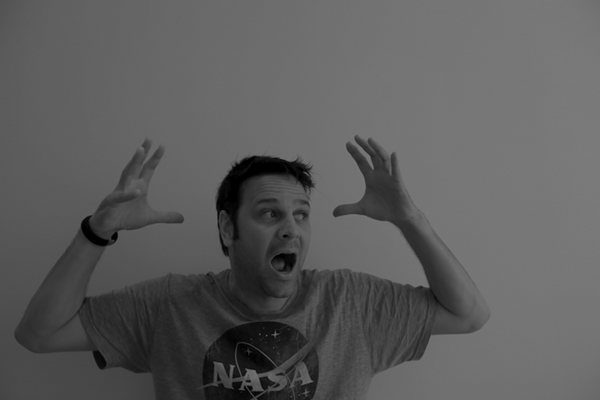 Did I really just cut off all my hair? 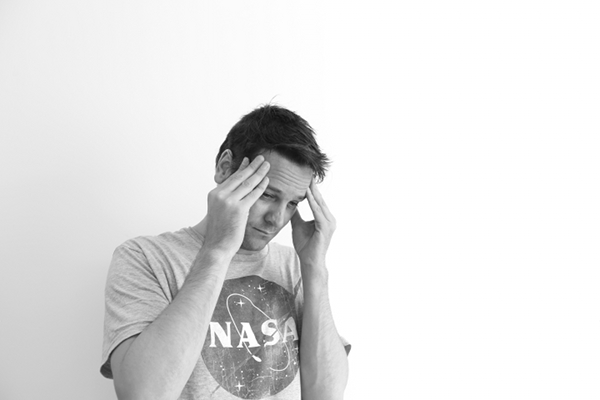 Hair cut off, what have you done..?!? Why would you do that 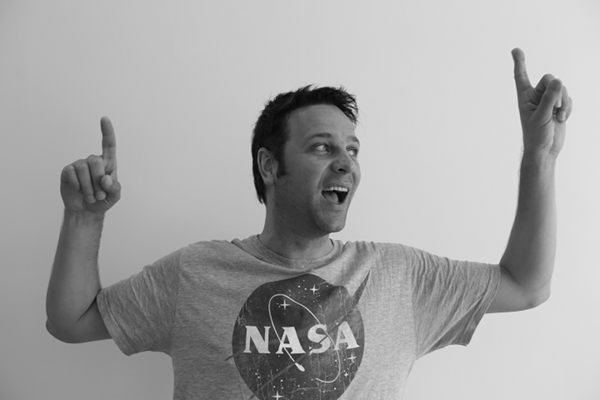 Don’t worry…I’ve got it covered, I have an idea! It’s radical! 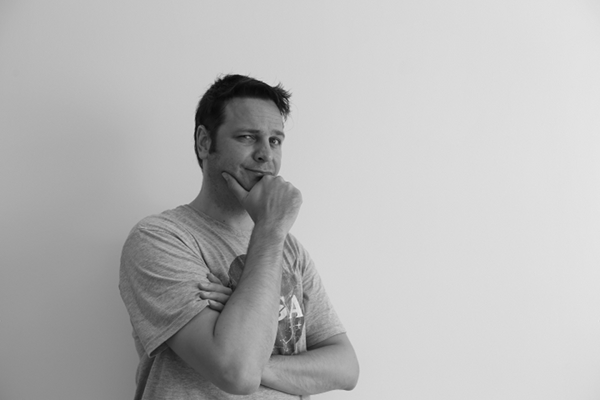 An Idea you say… And you think I believe that is going to work..? 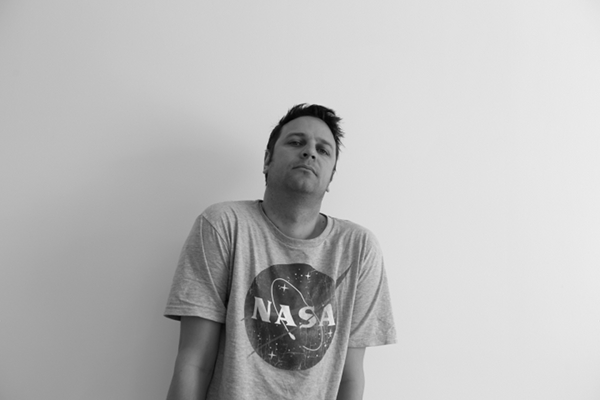 I really don’t care what you think, I KNOW it’s going to work… 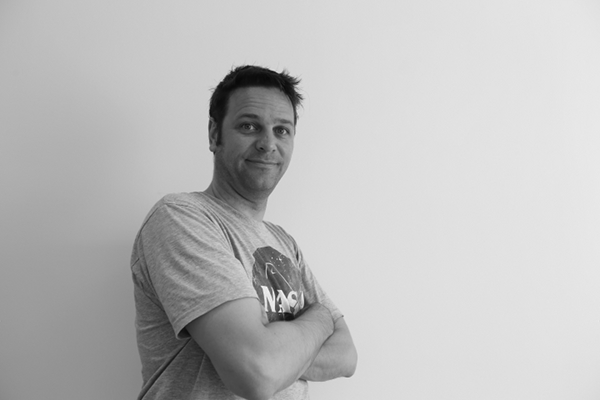 You really think so… I’m skeptical, tell me more.. 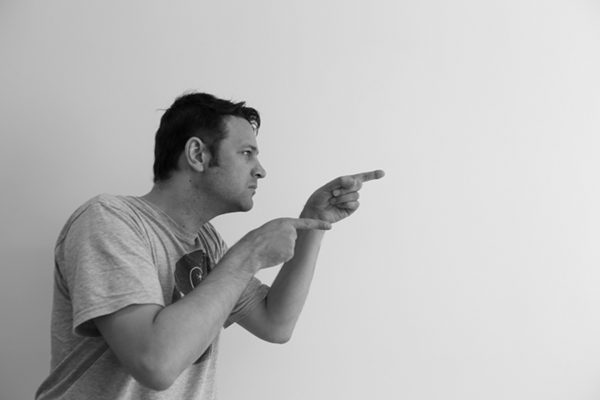 You really think I’m that stupid that I will post my idea here..? You will see…! 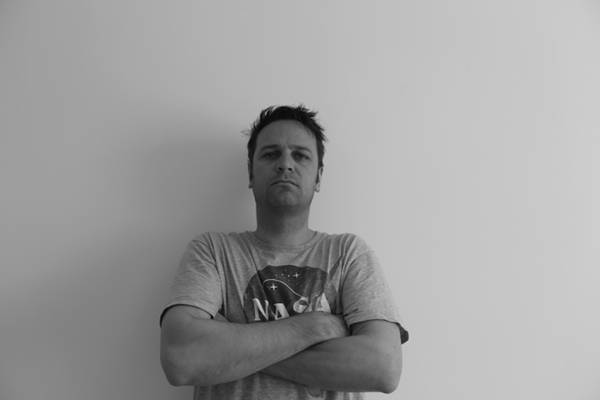 I’m locking myself up for a couple of weeks, and we will see where I land… 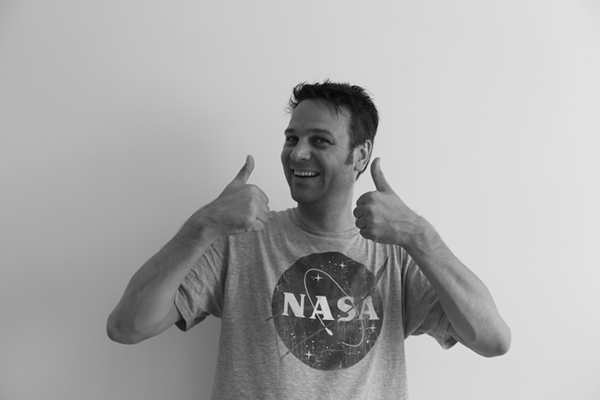 Sounds good. Since you are so determined, I will not bother you much the coming weeks 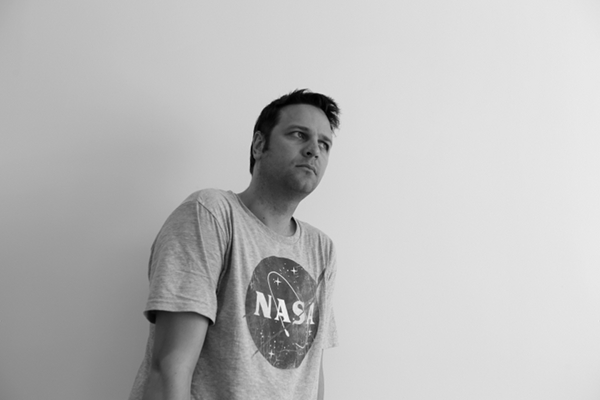 So, a radical move to start something new. I have been sitting on a number of ideas for a couple of years now. I come to the realization that a good idea is not good without execution. Execution is key, which is where I’m going to make some radical changes. Cutting my hair is the first of one of these radical changes, which will push me to execute much more effective, hopefully!

No, I still like to talk with you, I’m just working

I’m switching of Twitter for a while. I like to interact with people on Twitter, but tend to think I waste to much time chatting. Instead, I will spend the time executing on my ideas.

With all those tweets, I tend to click on a lot of links to read articles. And, although I like to get smarter from all the articles I read, where I have my own opinion, it comes at a cost; time not spend on execution. So, Internet off, head down and work.

For the coming two weeks, I will interact less, be focussed on execution and come out of the other end with more radical ideas. Don’t ask me just yet, as I will not tell anyways.

I will respond to email, but don’t expect to get free advice anymore. I got too many requests for help lately, but will be much more rigorously where I spend my time. So if you are a company, even when you are a poor startup, expect to pay for the time I invest advising you on SEO.

It’s a real easy trade; I spend time on your company, which, as a consequence, I cannot spend on my family or my own project anymore. So if I decide to take you up on those questions, expect to get into a formal consultant contract with an hourly rate which is quite steep! And my rates are not negotiable!

With a clear end goal in mind, I hope I can accomplish my objective and report back in a couple of weeks whats going on! Stay tuned…