Summer in Zurich is awesome. Although winter is not bad either, as I was there last December and it was not that cold or rainy at all. Last week rocked in Zurich Switzerland! The first three days the temperature was over 30 degrees Celsius, which is approximately 90-95 Fahrenheit.

With a Monday night dinner at the shores of the lake, and a boat trip on the lake on Tuesday, the weather gods has blessed our journey. The rain didn’t fall until Thursday!

With a busy schedule, it was hard to see something of the city itself, but I did got the chance to sync up with some old friends who I already know for years now.

Some pictures of the trip are below.

The view from the restaurant where we had dinner outside. The city of Zurich is in the background. 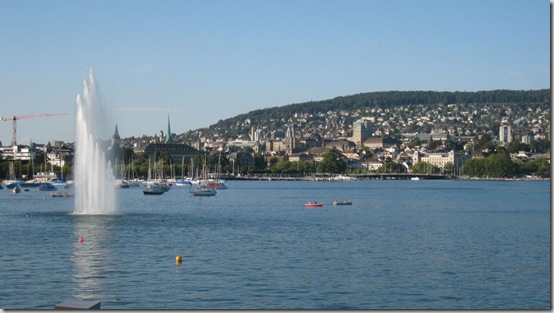 A nice billboard to remind us where our food is actually coming from. From ducky to Xmas dinner . 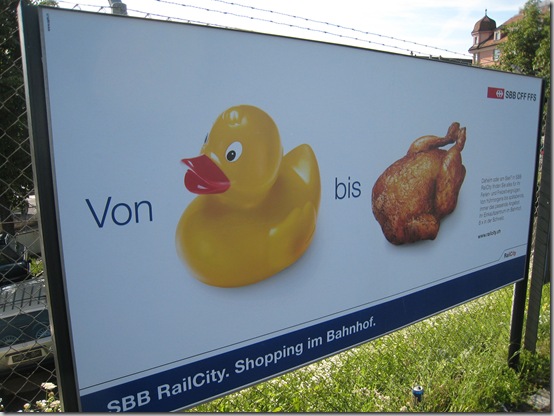 Some nice meats at the BBQ on the boat trip on the Tuesday. 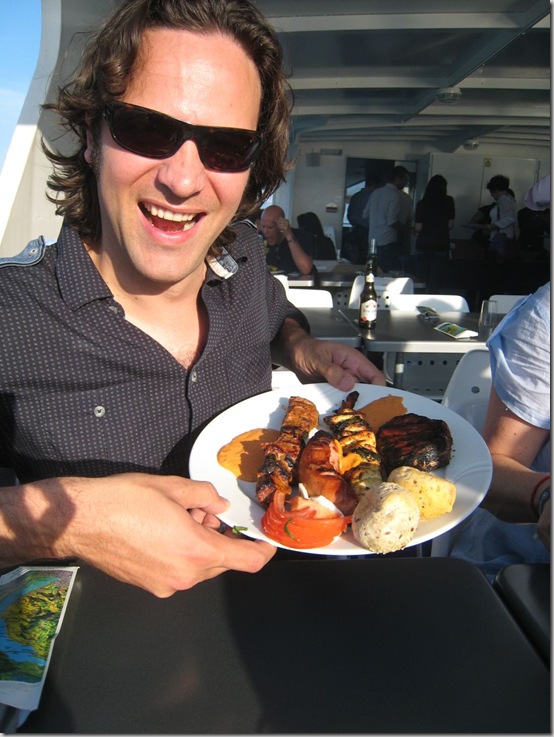 Some nice view on an old piece of Switzerland 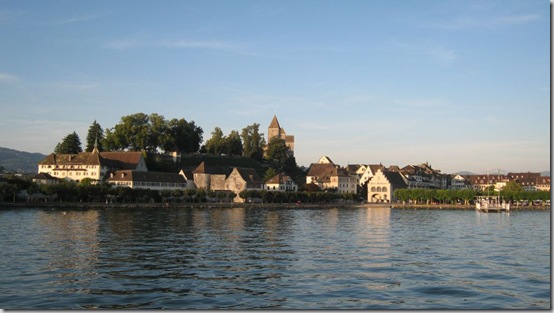 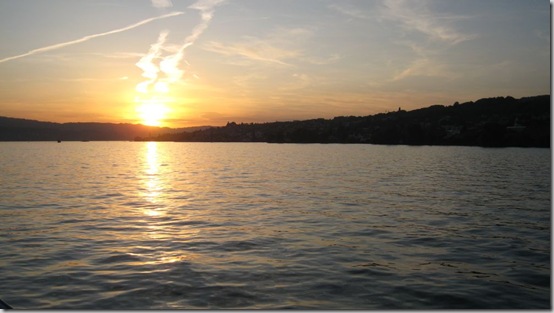 On Thursday a brief visit to the Google office. Inside, it was not aloud to make any pictures, so only a photo of the name tag in the lobby was possible. 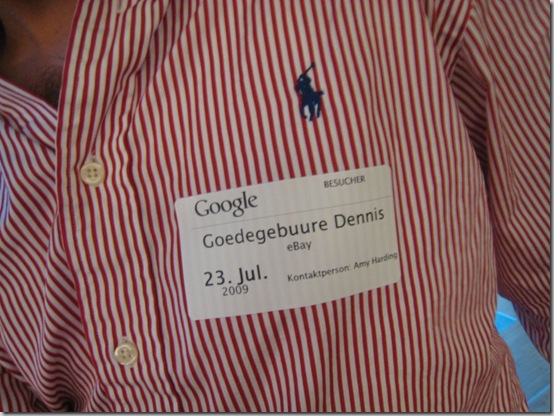 And my taxi back to the airport was completely covered with advertisement stickers in some bright colors blue and pink. 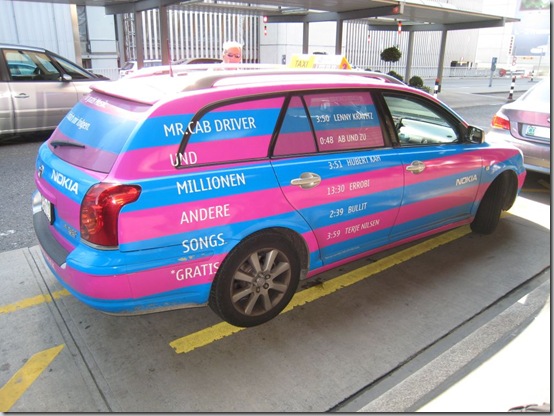 A good week trip to Zurich for just a week.