With the return of the family last week, the #SummerOfDennis has come to an end. And although I did make a to do list with projects to accomplish in the time they were in The Netherlands, only a small number of the items got done. But I don’t even feel bad about it, although I still would like to get these items scratched off my list. I was just busy with other stuff at Fanatics, which needed my full attention.

Its been a busy couple of months at Fanatics. Since I joined the company already 1.5 years ago, a large number of projects have been rolling out, building the foundation for a big growth push. The acquisition of Kitbag back in February was exciting, not only because it allows Fanatics to enter the soccer market, or I should call it football as in Europe, but more so as it was a project I was able to play a role in myself.

The month of July showed a number of moves Fanatics made, which shows how serious we take our growth. Over the course of the last 2 years, the team in the Bay Area has grown to ~200 people. These folks were split between the San Francisco office, and a space at the Plug & Play facilities in Sunnyvale.

July 8th marked the date Fanatics opened up a new office for these two team in San Mateo. A huge space, with enough desks to grow the team in the Bay Area. 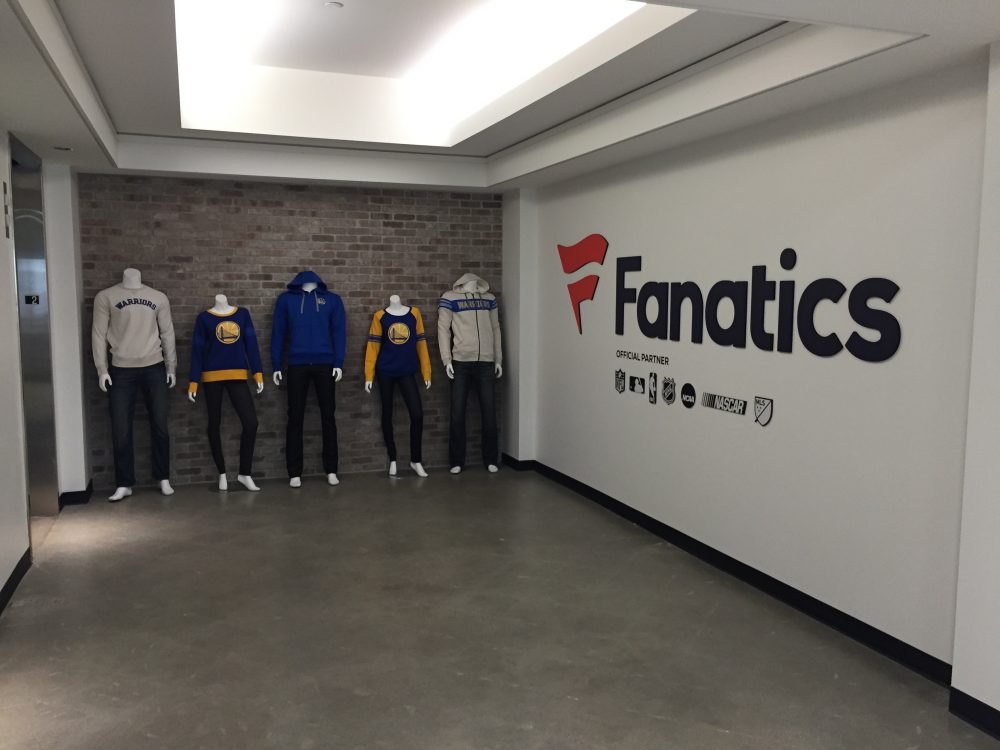 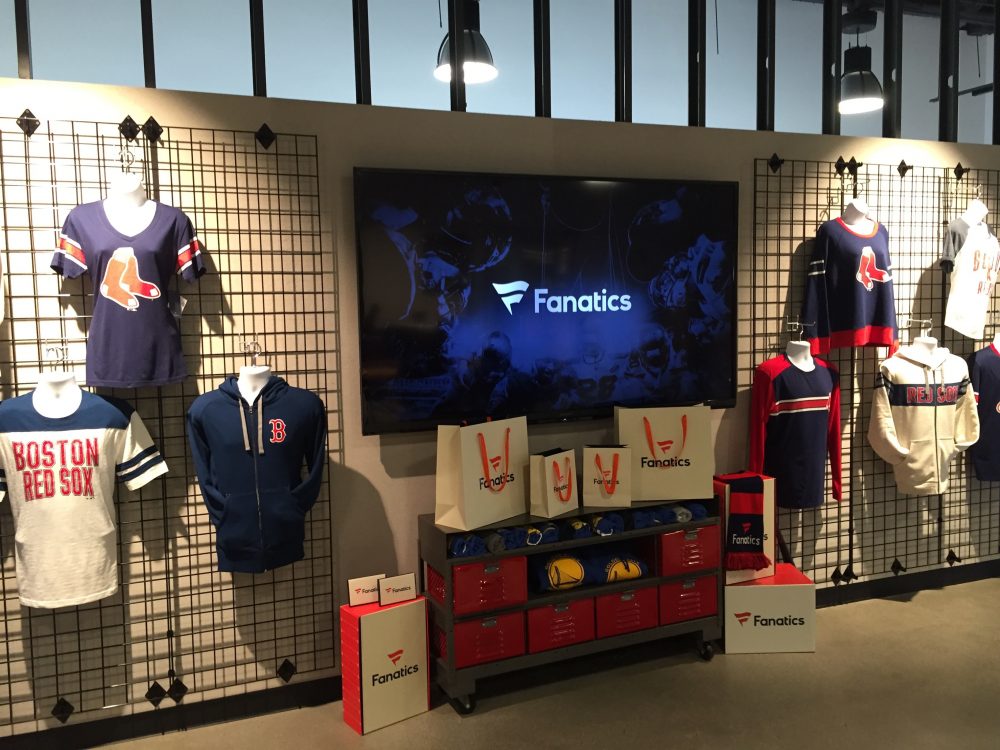 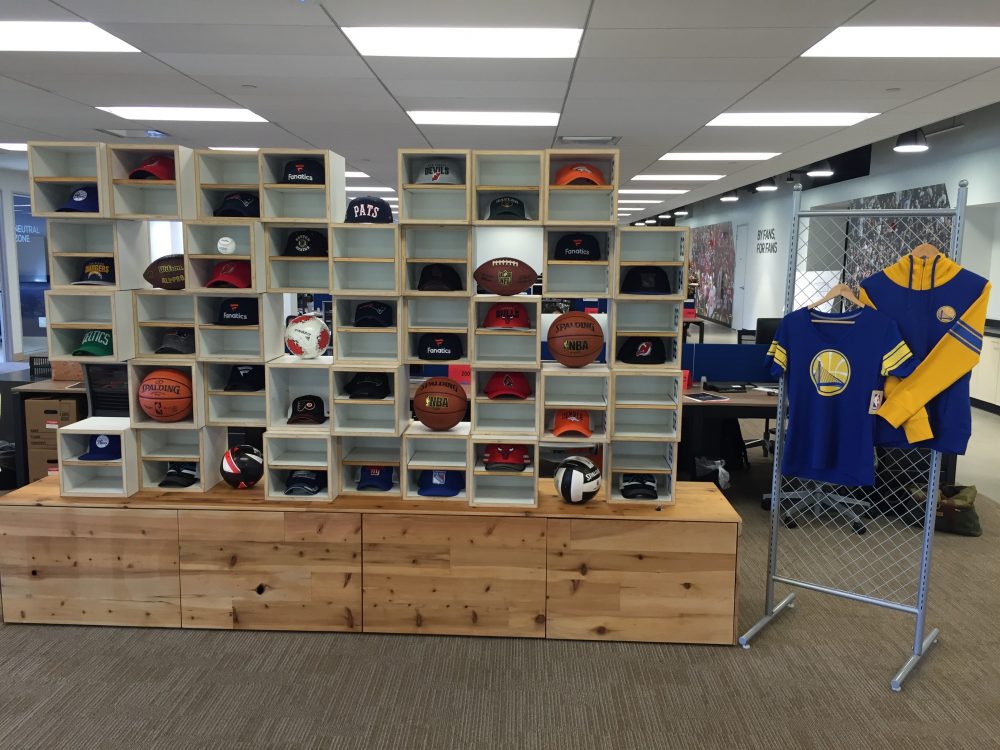 With the redesign of the brand last year, the company is now ready to build more brand awareness. For months we have been looking at the video’s below, before we could release these into the market. And with the launch at the ESPY Awards, Fanatics is now actively in the market showing interesting fan video’s.

With the marketing campaign, Fanatics is trying to capture those fan moments which are unforgettable and showing what it means to be a sports fan. The slogan, Love Never Loses, tries to showcase that even when your team loses a game, you still win because you love your team/sport. The two below here are so far best received with people. Probably because of the cute kids in the video’s.

The last top 3 pieces of content we launched, to build the presence layer of the Content-Brand Pyramid (CBP), which were successful in the month of July are;

In August, there was proof the presence layer of the CBP can work for any business wanting to get more top of funnel traffic. The top posts for August were:

As the post on the St. Louis Cardinals uniforms was published already back in May this year, a sudden traffic burst peaked my interest. The increased interest came from fans who were searching for the special uniforms the Cardinals were wearing last week. It showed a lot of organic search traffic on keywords around the throwback uniform the Cardinals were wearing during a weekend game. It was the uniform from their 1927 championship year.

It helps off course that the post is ranking #1 on a number of relevant searches. 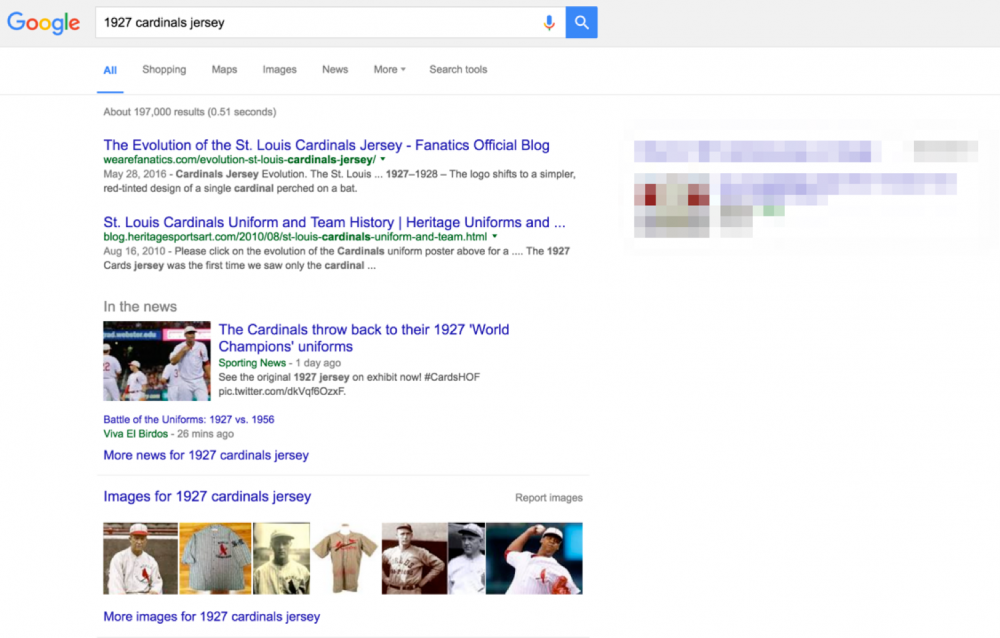 A nice little traffic bump, and showcase the need to create content which ranks well in search engines to drive more top of funnel traffic to build a business. I’m going to pull numbers on the sales in the St. Louis Cardinals Retro gear to see the impact it could have if we scale this further.

Launch of Soccer Sites in US

As of February, Fanatics is also the official partner for Manchester United, Chelsea and Real Madrid, among other Premiere League teams. In August we finally launched the US versions of these soccer team shops targeted at the USA soccer fans. A number of SEO learnings I will be able to report in the future due to this launch, as the setup between the global sites and the US ones is rather complex.

But now you can shop for all kind of soccer gear in the US: