Here goes, it’s time for an experiment. Don’t judge me for some of the things I like here on Facebook, I’m trying to learn more about Facebook advertisement and politics in the US. This means, I might like Donald Trump, Ted Cruz or Hillary Clinton. I can’t vote, but I’m allowed to pay tax in the US. So I will try to get as much value out of this years presidents elections as I can, and learn:

Until then, I will expose myself to all the political campaigns out there, primarily online, starting with Facebook. 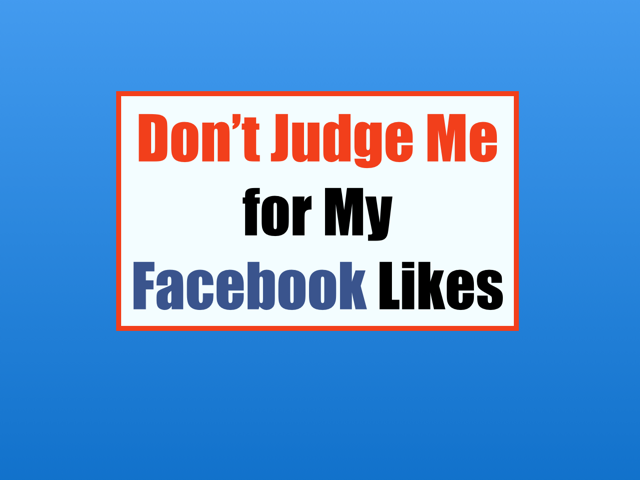 We will see how I experience this, and learn from it… if anything.

I just followed all the existing political presidents candidates who are still in the race. Just after tomorrow, Super Tuesday, I might need to drop a number of these, but for now, this will do.

Next to the president candidates, I also liked the pages of:

Any that I missed, drop me a note here in the comments…