Home » Penguin Updates, Bring IT ON

With a lot of chatter on Twitter, it’s probably safe to say that we are on track to see a large update hitting the search results just in time for the annual SMX Advanced in Seattle (from the chatter, it’s most likely going to be a Penguin update). Like clockwork, Google gives the SEO’s something to talk about, and since this is the advanced version of the SEO/SEM conference, it’s a big update. Apart from all the discussions on the version number, it’s incredible to see how SEO’s stumble over each other to write “the news” what Matt Cutts have said online, and what you could expect from the next update. 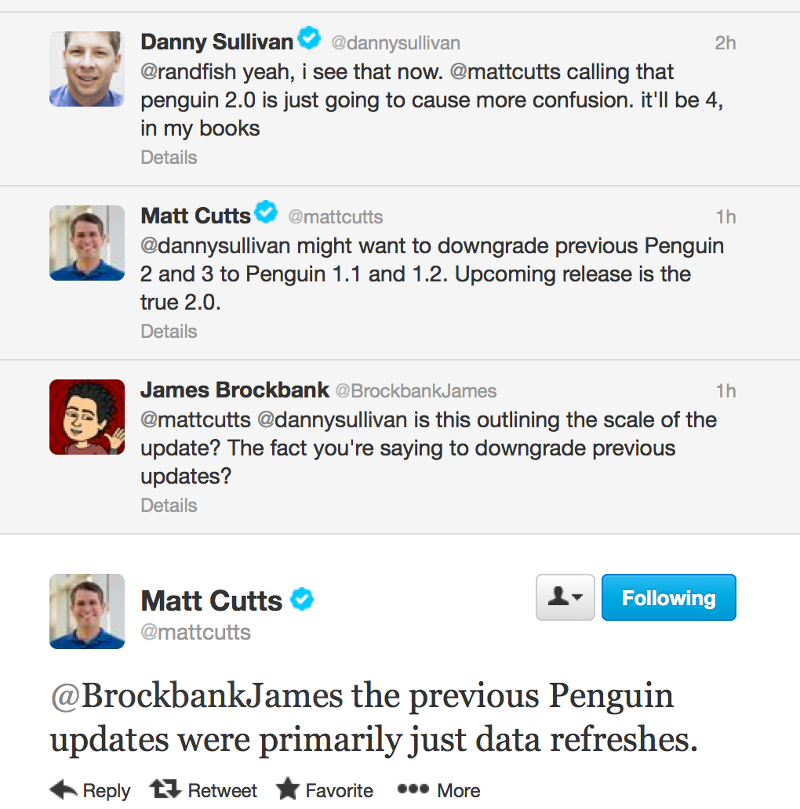 SEO’s across the world are loosing their heads, and take the words of Matt Cutts all as a mantra. They shiver in fear on how the wrath of The Google might come down on their site, causing all kinds of trouble. But as my buddy Ryan ranted already:

We need to stop analyzing every word @mattcutts says like it’s some lost scripture and start paying attention to the meaning of what he says….

Remember when Matt said that Page Speed was a “all else being equal we’ll return the faster site” type of factor? That fits perfectly with the tree and dynamic weights I just talked about.

Instead of looking at the big picture, the meaning, and the reasoning behind what Matt says, we get too caught up on the literal definitions. It’s the equivalent of thinking David and Goliath is a story about how there are giants in the world rather than a story about how man’s use of technology helps him overcome challenges and sets him apart from beasts. We keep taking the wrong message because we’re too literal.

But I think some website owners should be afraid of what’s coming down the pipeline, because if your site back-link profile looks like this, it might still works at the moment, but for how long…? 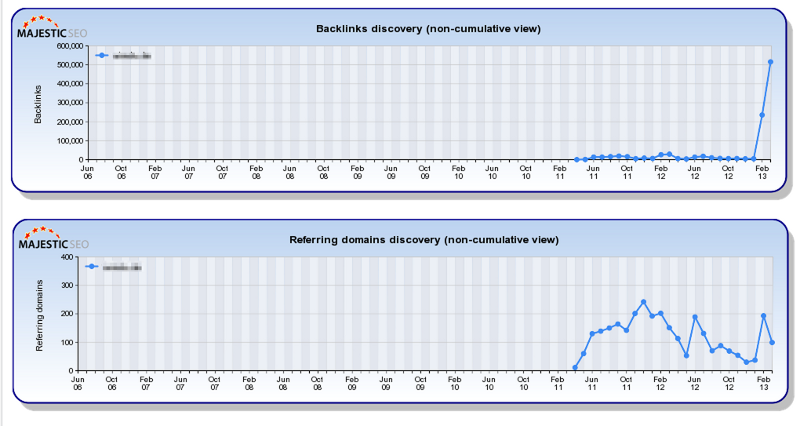 The funny thing is, the linking this site has done, still works like crazy. Check the sites visibility in search using the tool from Search Metrics. As you can see, the X-axes are not corresponding on the same timeframe, however, you can clearly see the search visibility of this site increased with the large jump in back-links in January of this year.

So, if you are already getting a ton of link removal requests, expect your inbox to show a flooding of new link removal requests rather sooner than later! Will you comply with the request, or have the requestor take more aggressive steps, like legal threads and stuff. I’ve heard of some very aggressive take down requests, even with authoritative domains. So far, I’ve received only one take down request, but have not taken the link down, since it was purely editorial. If the webmaster has screwed up their own link profile by being way to aggressive, that would be their problem. So I stand by Kim here, No I Will NOT respond to your disavow link paranoia. Bug off!

So bring it on.. I’m ready for another Penguin update! 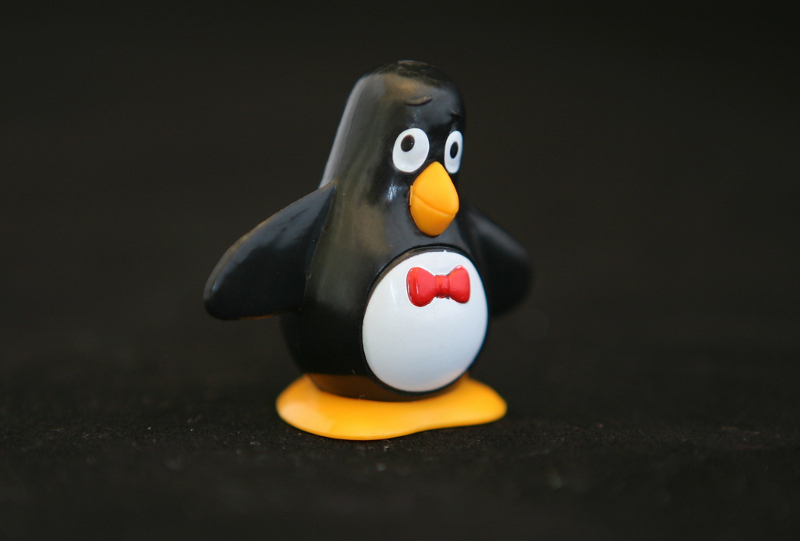