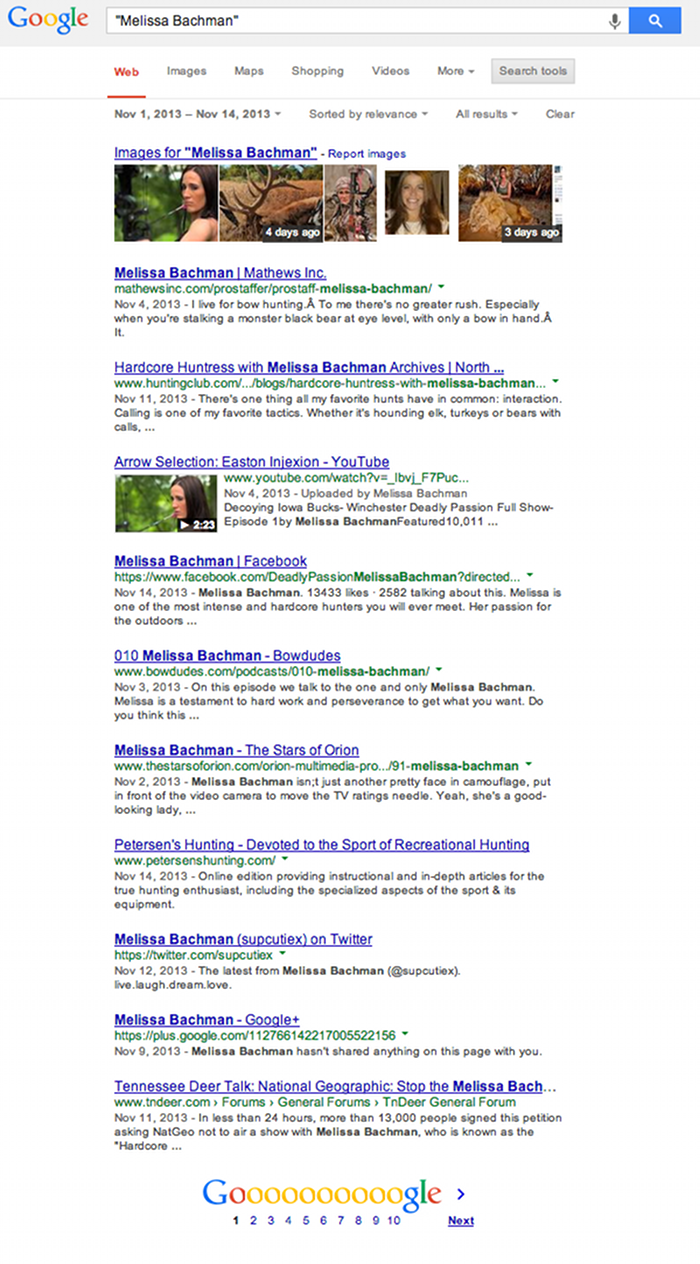 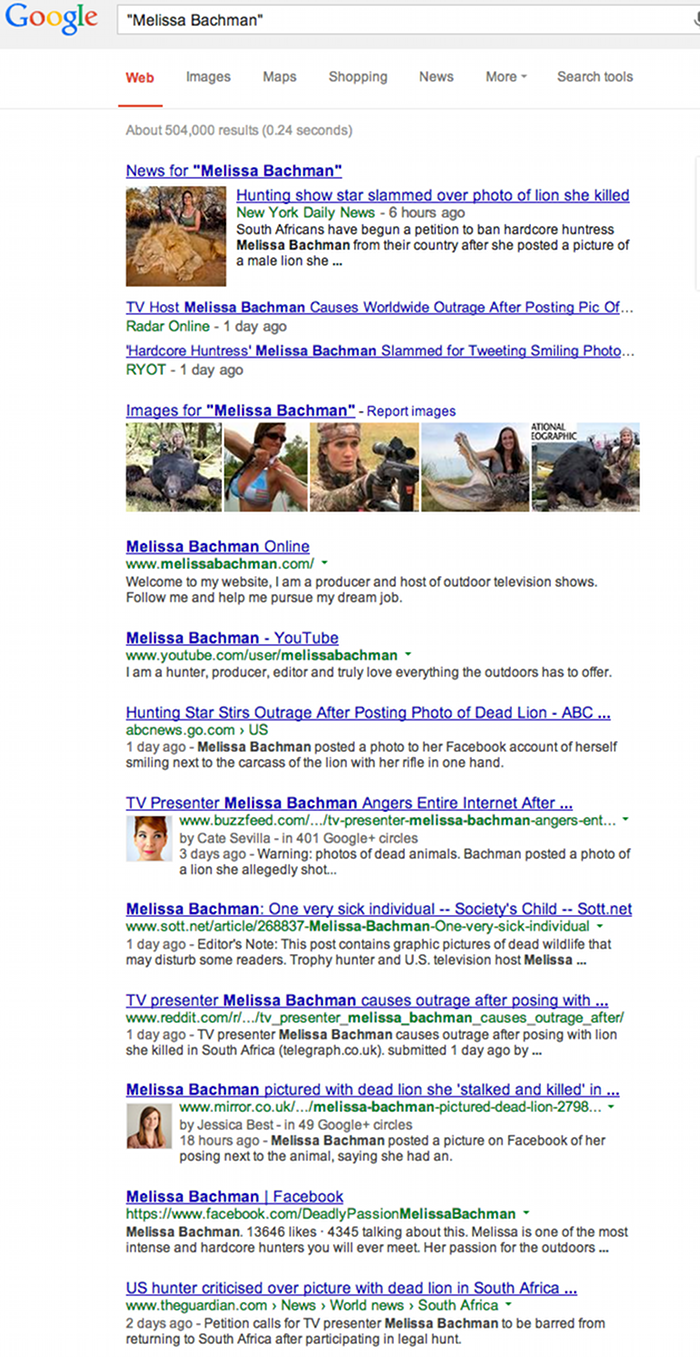 Receiving a cease and desist letter

Somewhere in April, I read about a Google employee being sued by a well known affiliate guru in the industry for trademark infringement. The case was later settled, and according to the letter the whole case was based on a misunderstanding in which the defended of the case did not had any responsibility:

Public record information disclosed in the Nebraska litigation established that the reason for the trademarked term found its way into the sponsored link was due to the error of a Google employee other than [name changed to protect the innocent]. This has been publicly confirmed by Google.

The cease and desist letter was speaking of defamatory of the reputation of the lawyer’s client. The title; claiming the client needed a new reputation as his name was being called out in numerous blog posts, was defamatory according to the lawyer.

A mistake was made. In the letter, sent through registered mail, it was written;

A print out of that posting is enclosed

No print out was enclosed. Now I’m not a lawyer, but I’m sure that I could proceed in demanding a print out, as they made a mistake not to enclose a print out.

The lawyer demands that I take down the post which; according to the cease and desist letter. has been so defamatory and libelous. I’ve been thinking about how to handle the case and what my options are. Without asking advise from a lawyer I made my decision.

As I don’t think my title is defamatory and the incomplete letter, missing the print out of the posting, gives me a feeling I’m standing pretty strong in my right to post this, I’ve decided to take down the post. Reason being is simple, I think I have created crap content by writing this post, something I accused the client of this lawyer off.

The client is engaged in selling “make money fast, get rich quick” websites. I hate these sites, and I’ve written numerous times about these. Especially about the ads on Facebook or Google. As the client is not only making money with these websites, but also works for Google, I found it pretty interesting to write about. After all, Google is putting the hammer down on the Google Money Tree. Not that he is exploiting a website that is robbing people from their money, but still.

I’ve taken the post down and redirected the URL to this page. Not because I think the lawyer has a case against me, but simply because I don’t have the time to get distracted by these nonsense. I have much better things to do, and will not let myself be dragged into a long civil case over something that I could have prevented, even though I’m not that concerned. It’s just not worth the energy and lawyers costs!

What a reputation defenders, just send out a couple of these cease and desist letters, and most of the defamatory and libelous postings will be removed from the first page of Google. Problem in this case is, for every posting that is removed through a cease and desist letter, there are more that will pop-up from page 2 and beyond. I guess the only winner here is the lawyer, who will be sending a lot of these letters to take down postings.