Home > Fun > Santa Yoda made out of Lego

To promote their website which sends out Star Wars themed holiday greeting cards, Lego and Lucasfilms are building a giant Yoda dressed up as Santa made out of Lego on Union Square in San Francisco. The website can be found on Legosantayoda.com. 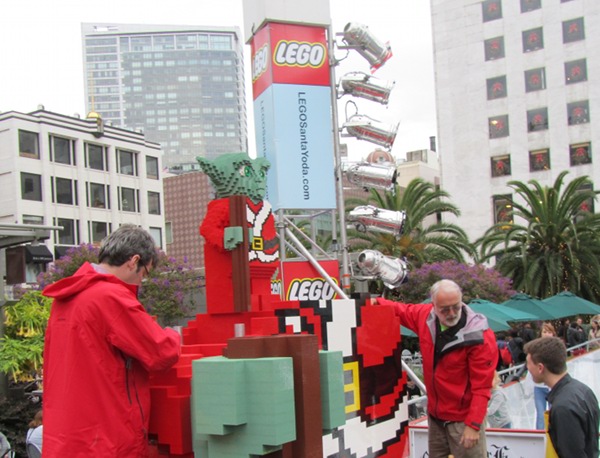 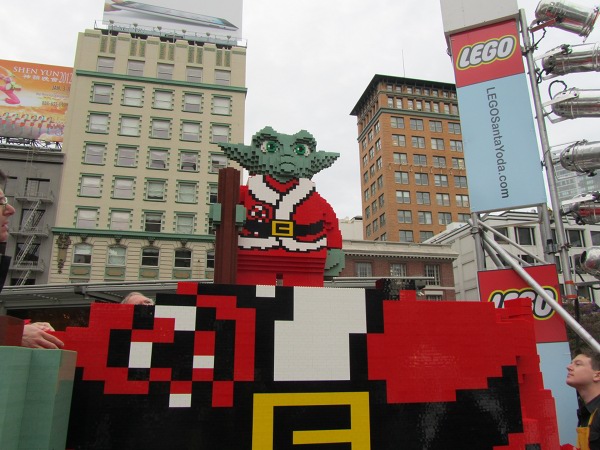 Smaller Yoda as Santa looking over the Geek activities 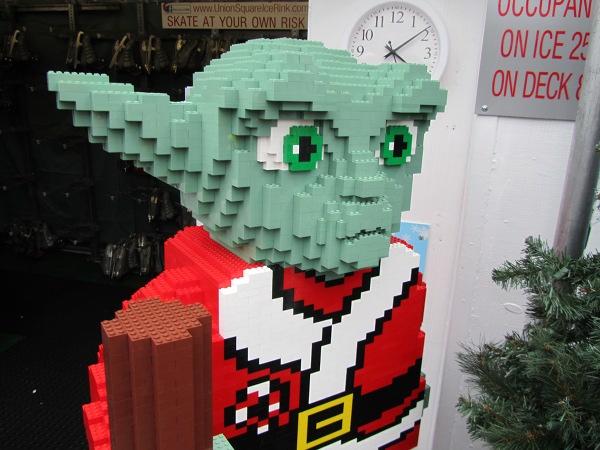 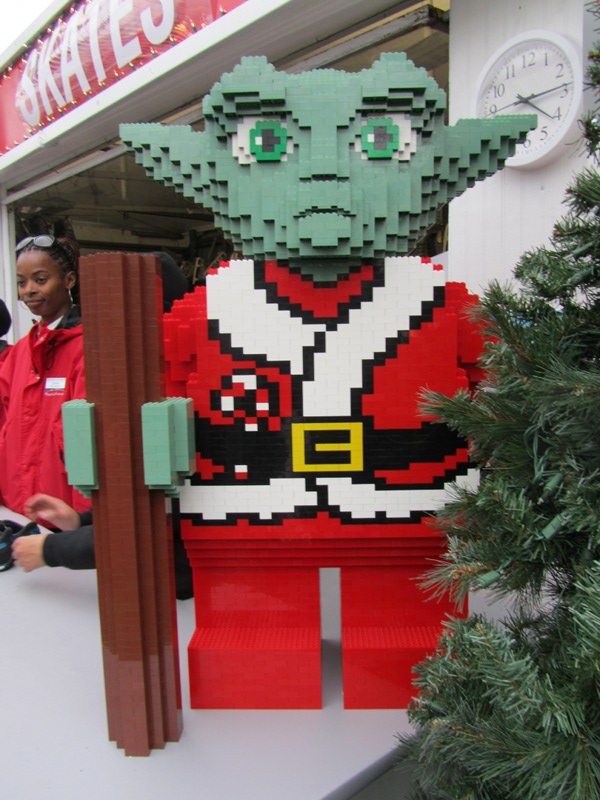 Large version of these pictures of Santa Yoda Lego can be found on my flickr stream under creative commons.