As our Airbnb office is in the same block as the Pinterest office, and a former colleague of mine started working there just recently, it’s fairly easy to pop-in and check out their office. Happy to report the Pinterest office is like their product, fun and full with interesting design or DIY projects. Like this giant Lego Pinterest board with a Pinterest logo in Lego. 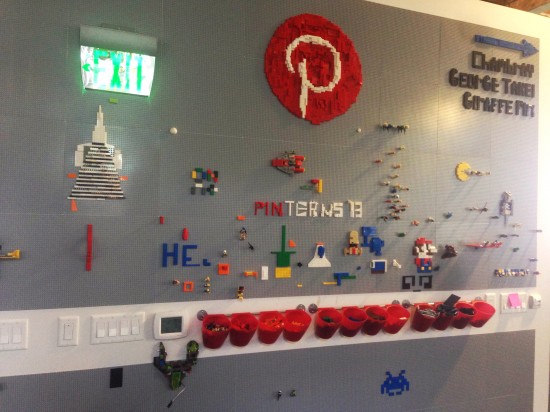 Google is aggressively promoting Google Glass and the Google+ photography communities and its features these days. And rightly so, as a lot of people still claim Google+ is a ghost town, there actually are a number of very lively communities on Google+. These communities show there is interest in the new platform. Examples of communities active on Google+:

During Google I/O last week, a special Photowalk was organized with Thomas Hawk (thomashawk.com) and Trey Ratcliff (stuckincustoms.com), two photographers famous for their pictures online, and early adopters of Google+. From all the announcements, the products placements and the free goodies which were given away, the focus of the Google team organizing the SF Photowalk (event link on Google+) was on the photographers community to introduce them to Google+ and Google Glass.

A large focus for the photowalk was also the product placement of Google Glass. All the Google people walking with us were wearing the new gadgets, and both Thomas & Trey had just received a pair of Google Glass to promote taking pictures with the camera in Glass. One lucky Photowalker would walk away with a fresh pair of Google Glass. Unfortunately it wasn’t me… 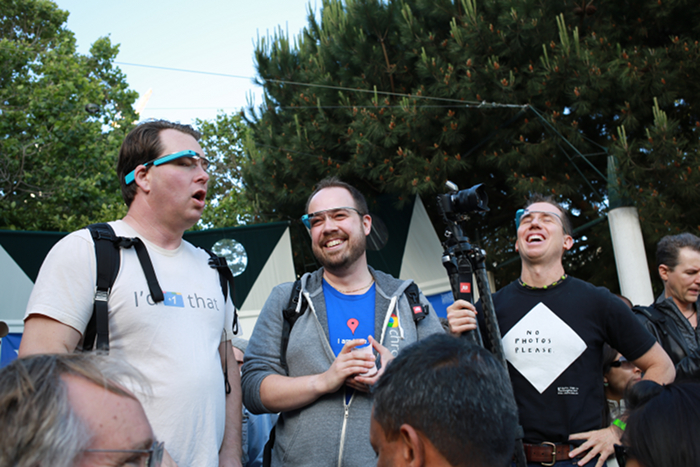 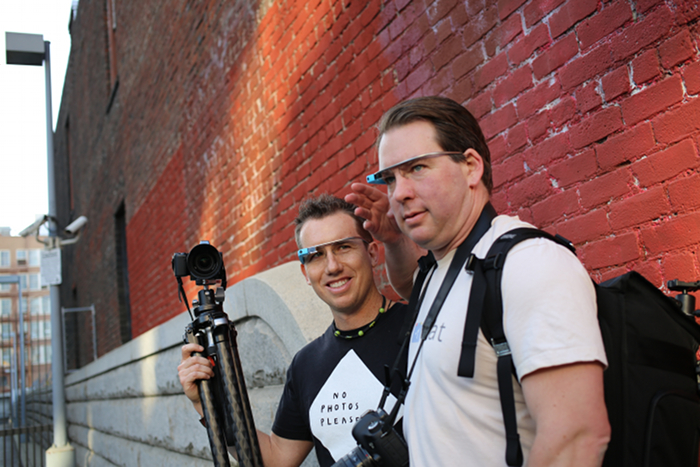 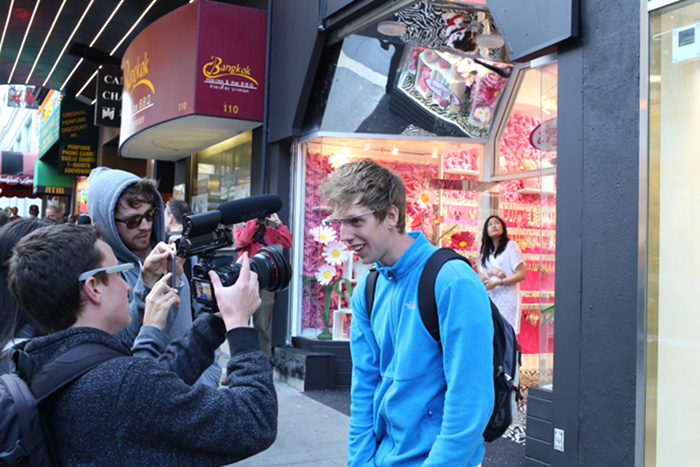 Bystanders were all very interested in what was happening. Imagine you see a group of around 250 people walking through the streets, all equipped with camera’s and taking pictures of everything they see around them.

There were around 200-250 photographers and photography enthusiasts at the photowalk. The picture below was made by Peter Adams, and published here with permission. The original can be found here. 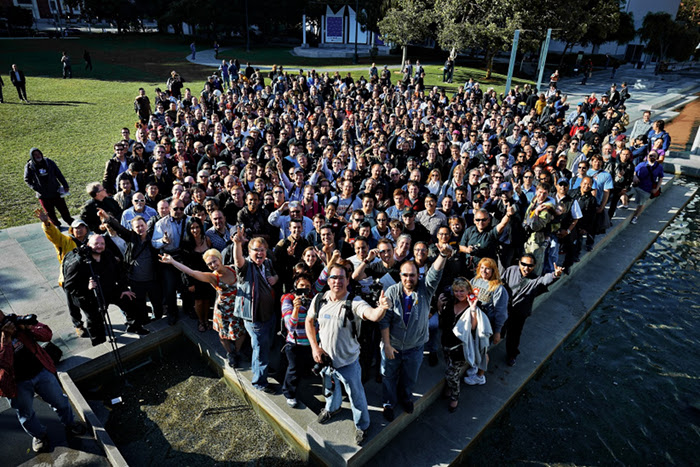 The San Francisco Photowalk was a lot of fun. Some people had taken props to take pictures of, like in the picture below here. 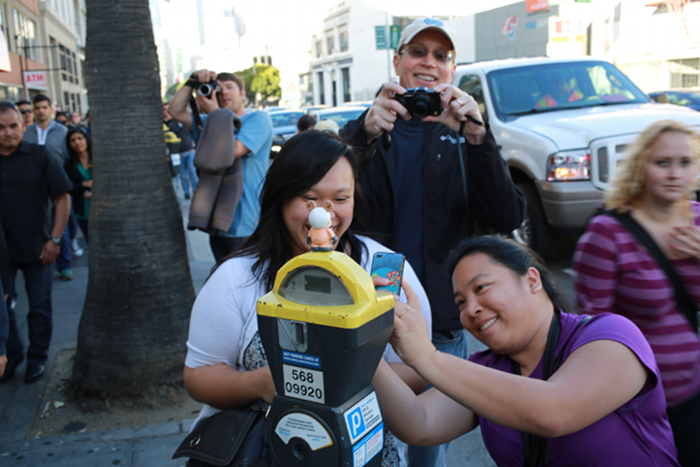 I think I took around 200 images, which I will not all publish here. I have uploaded 172 pictures to a Google+ album, which can be found here.

My buddy Marcel, a colleague here at Airbnb went to Alaska to take pictures of the Northern Light. Apparently the Aurora is extremely beautiful this and next year due to the 11 year cycle of the Sun storms. Check out his write up, awesome pictures..
Best Kept Secrets to photograph the Northern Lights in Alaska- Aurora

Now that sounds like an adventure I would be looking at for the year 2014, I wonder if Marcel would like to accompany and teach me his tricks of the trade!

Sometimes you just need new head shots to use on all your social profiles. These two shots were taken during the Raven Poker tournament at Pubcon in Las Vegas. You will see the top picture coming back on all my social profiles. 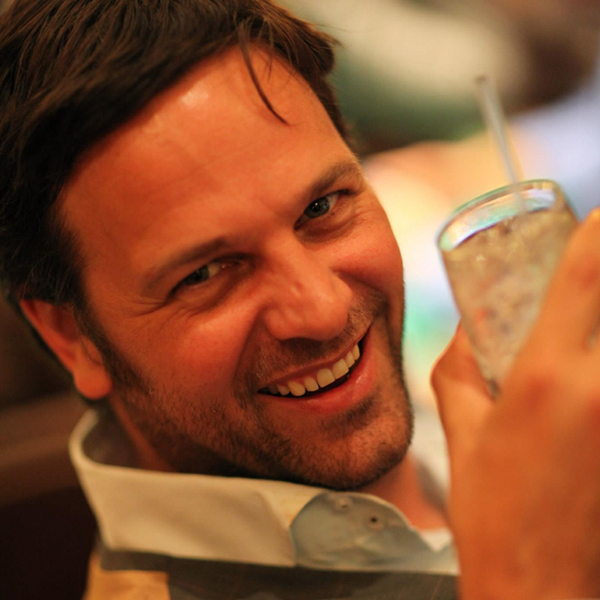 And how lucky are you if your picture was shot by the fantastic Dr. Mike (Michael Dorausch) from Planet Chiropractic. 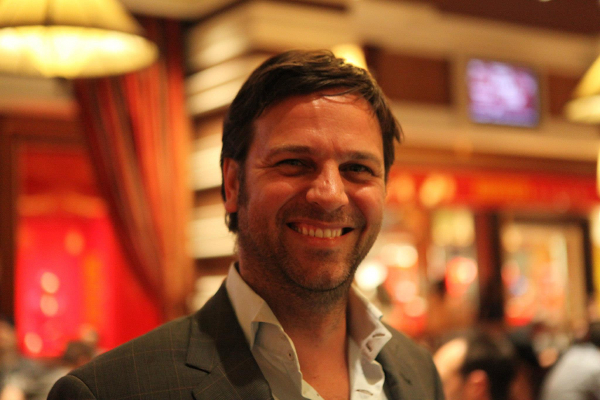 On a beautiful like today, Labor day, a perfect day to practice with my Macro lens taking close up pictures of the insects in our garden. And since the Mint has plenty of blossom, there are bee’s flying off and on to grab the honey out of the flowers. 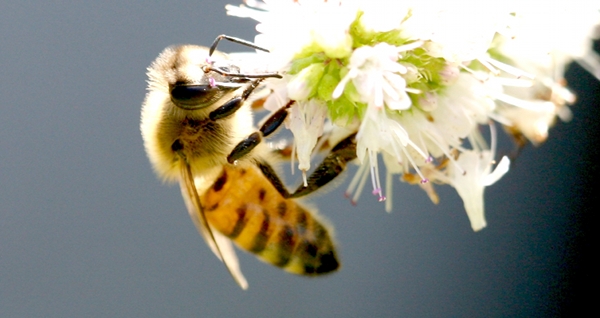 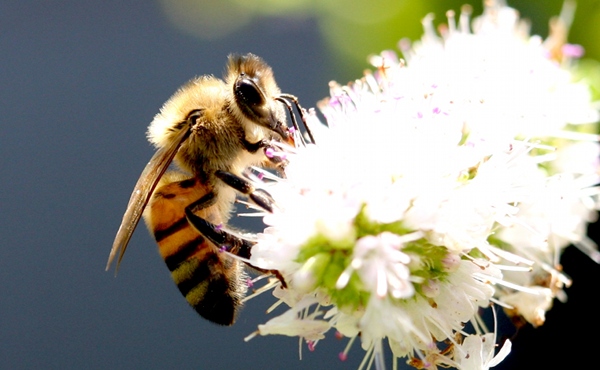 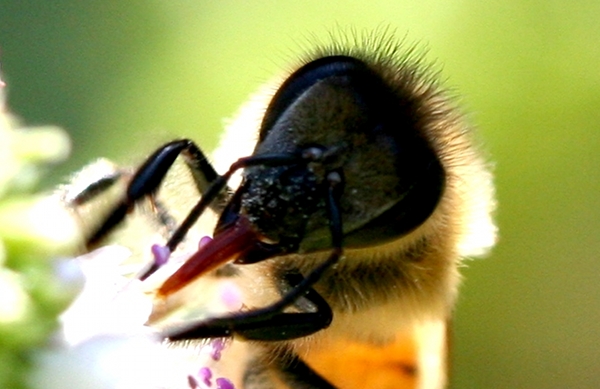 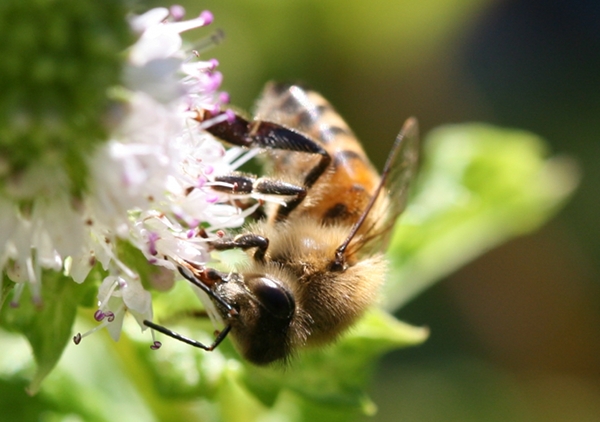 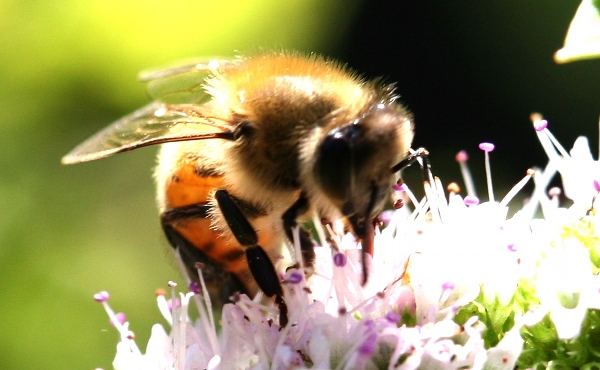 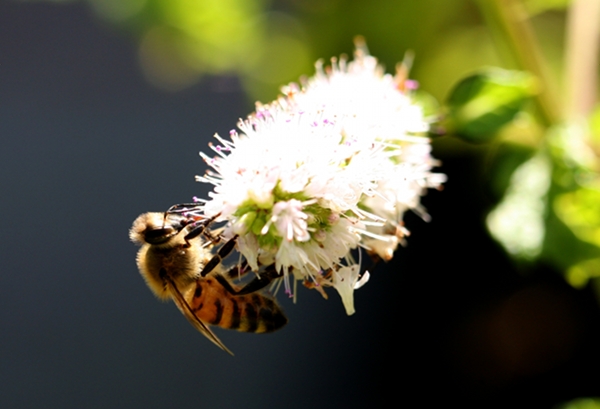 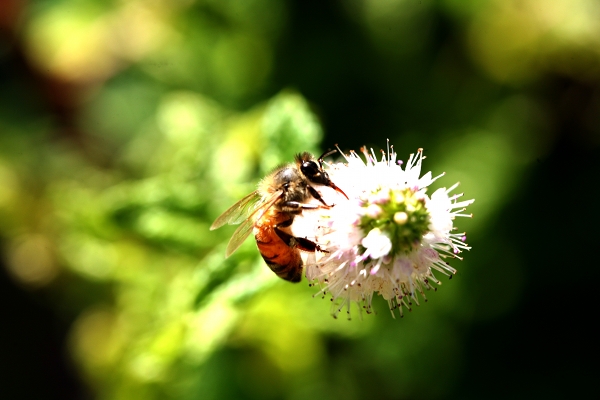 My last day in Sydney Australia, and it’s a full moon. So no better chance of taking some nice night pictures from the Sydney Skyline, the full moon above the Opera House, or the Harbour Bridge.

Full Moon over the Opera House

Although it was cloudy, the moon peeked through the clouds once in a while, and made a really nice light effect on the water.

From across the harbor, you have a good view to shoot a nice panorama picture of the Harbour Bridge.

The Sunset over Sydney was wonderful. Unfortunately I was late for the sunrise as it is also pretty spectacular to see the sun rise above the Opera House. Next time maybe….

Click on any of the images to get the full size. Pictures under creative commons 2.0. Please link back to this post using the following code:

Around 8 months ago, I came across a picture on Flickr I really liked. The picture was showing an almost perfect reflection of a couple of houses on the hood of a Porsche. You can see the picture here on the right, which is published under creative commons on Flickr. Source: fs999.

I always like to make reflection photo’s myself, which is among the reasons why this Porsche picture is one of my favorites on flickr. Today, I was able to make a somewhat similar photo of reflections of a building in San Francisco not on a Porsche, but on a black Ferrari. Quite cool I would say! 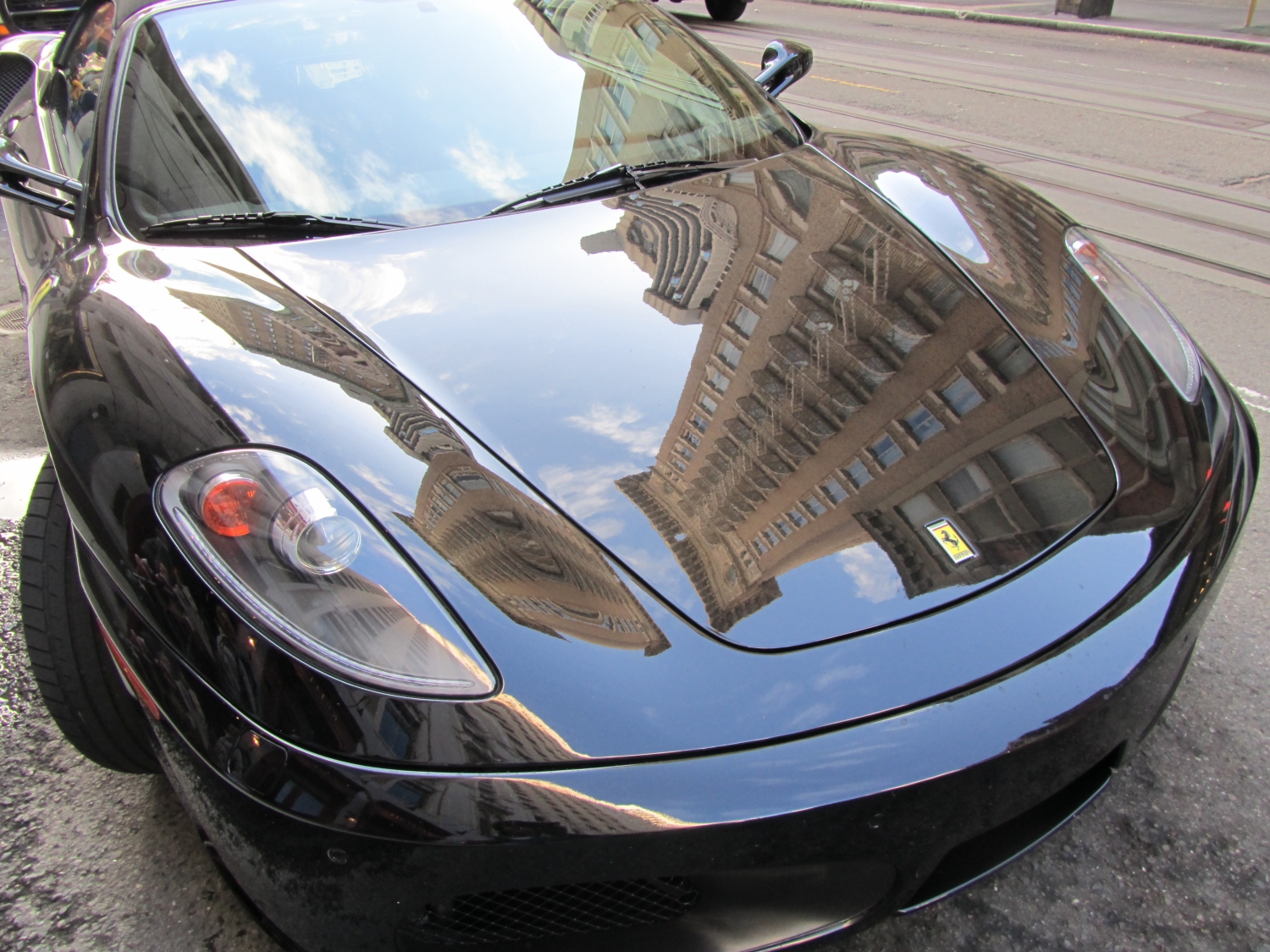 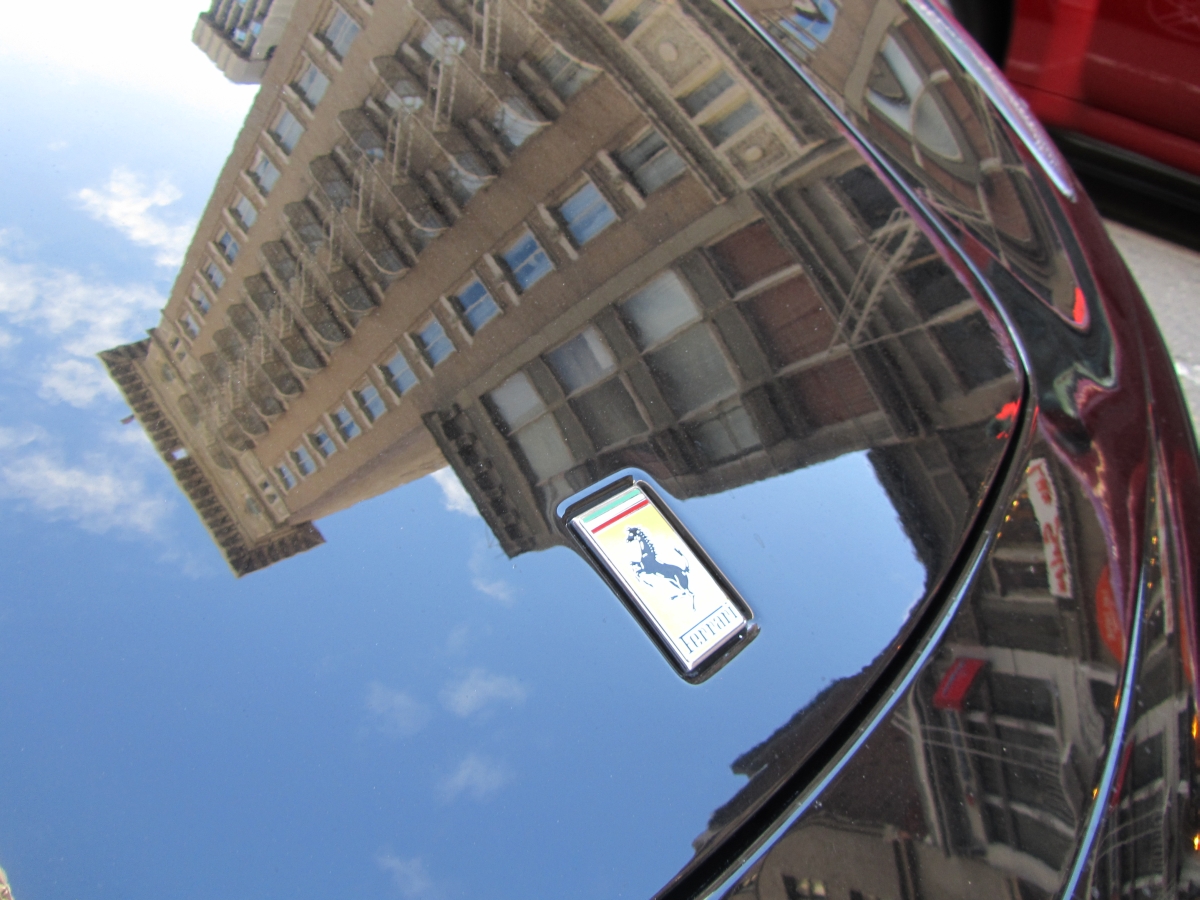 The Ferrari was parked on Powel street, in front of the St Francis Drake hotel in San Francisco. 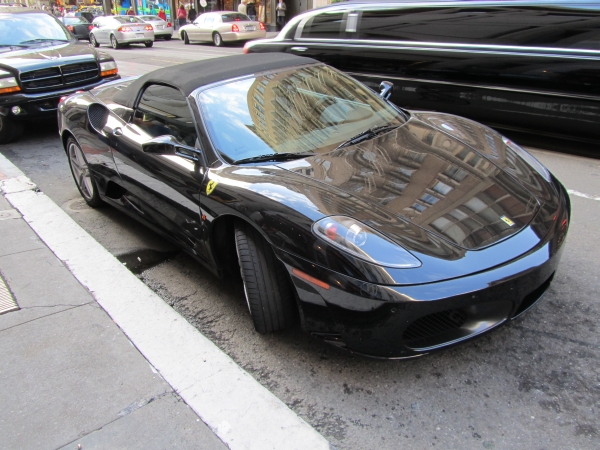 Too bad I didn’t carry my fish-eye lens with me.

View from my room at the Encore hotel & resort this morning of the Sunrise over Las Vegas.

I should have been taking more time to make pictures, as it can be very beautiful in the desert around sunrise and sunset.

On Twitter, the short code for a quote you overheard is OH. There are two quotes I recently heard I would like to give a longer lasting attention then just a Tweet:

Let the Dataset change your Mindset

And seen on some toilet art

Women like silent men. They believe they are listening. 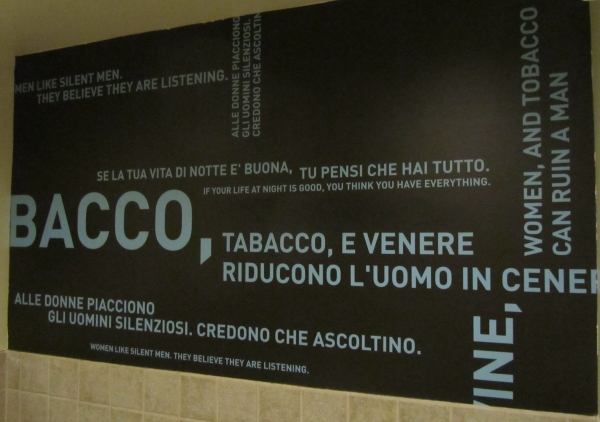 Shot of a round of Sambuca shots in a random bar in Zurich Switzerland last week. 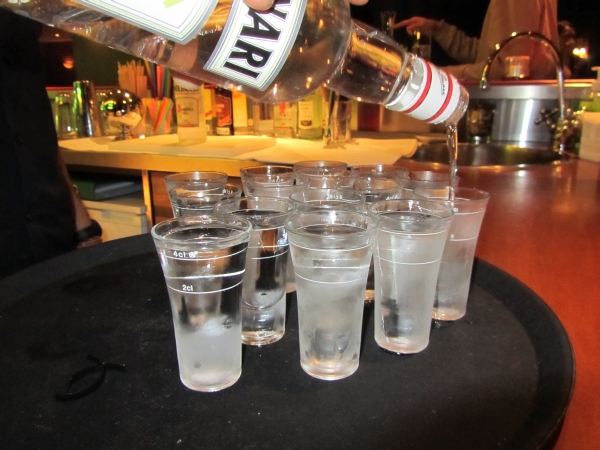 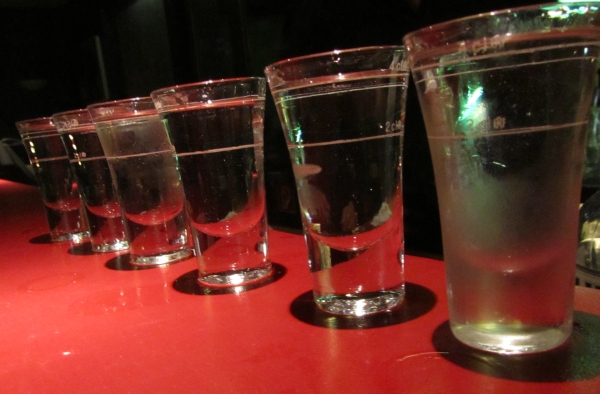