Home » Labor day 15 Years Ago, Who is Working 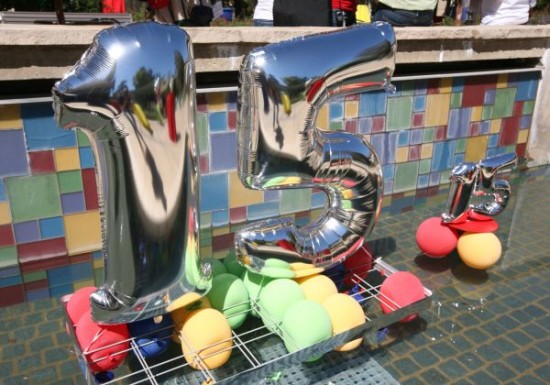 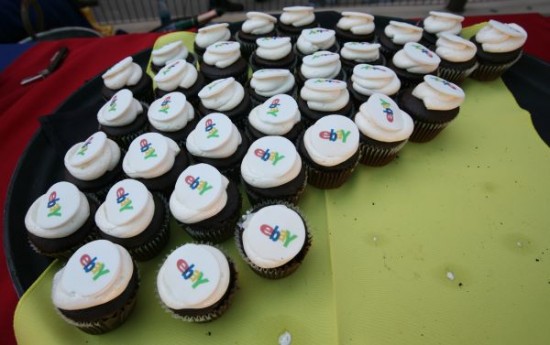 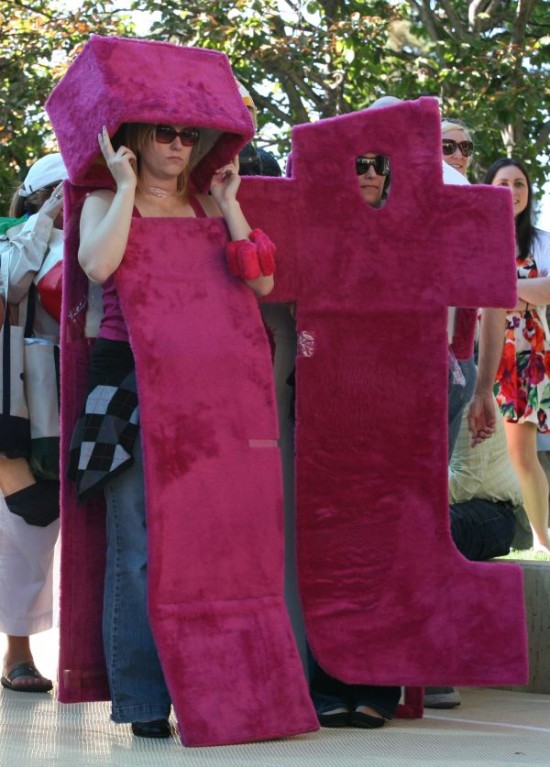