Home » Are You Being Held Hostage by the iPhone and AT&T? 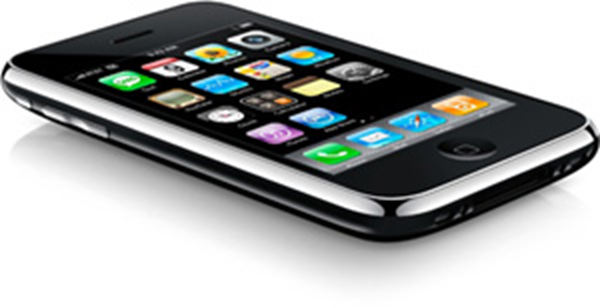 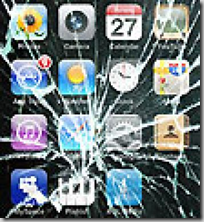 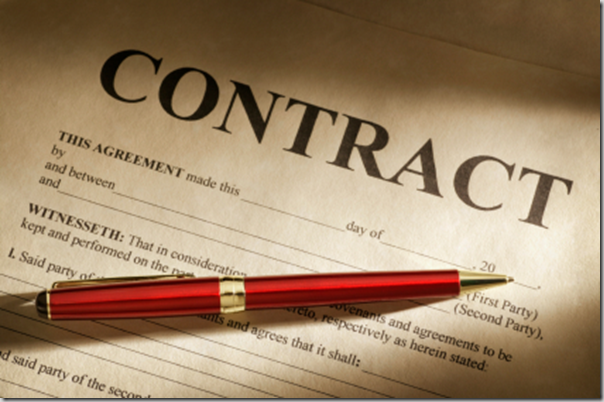